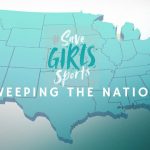 Today is the 49th anniversary of Title IX, the federal law that has helped girls have equal access to their own sports teams and other school-related opportunities. But as males who identify as female are increasingly participating in girls’ and women’s sports, states must decide: will we protect our female athletes? Overwhelmingly, leaders across 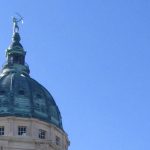 Save Girls Sports Unfortunately, the Fairness in Women’s Sports Act fell just one vote short in the Senate and so the House did not get a second opportunity to review the bill. While it means that the bill is likely dead for this session, it does not mean we will stop fighting for opportunities for 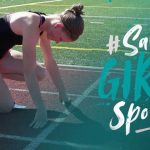 The truth is incontrovertible. Malice may attack it, ignorance may deride it, but in the end, there it is. — Winston Churchill Today, Governor Kelly betrayed Kansas women as she sided with radical LGBTQ+ ideology and the corrupt NCAA. However, we won’t stop fighting for women! Contact your legislators and ask them to override Governor 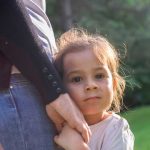 Every day, American children are the subject of a dangerous – and potentially deadly– medical experiment. The experiment involves stopping the natural progression of puberty, introducing cross-sex hormones, and potentially removing or preparing to remove healthy body parts. Among the potential long-term side effects? Sterilization, and even higher rates of suicide. This is not medicine;

Every day, American children are the subject of a dangerous – and potentially deadly– medical experiment. The experiment involves stopping the natural progression of puberty, introducing cross-sex hormones, and potentially removing or preparing to remove healthy body parts. Among the potential long-term side effects? Sterilization, and even higher rates of suicide. This is not medicine;