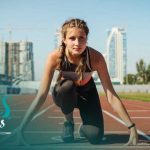 Getting the Fairness in Women’s Sports bill out of committee was delayed last week and the Committee needs to hear from you TODAY. Kansans agree that women should have a fair playing field! And the Senate can do something about it! We’ve been talking about our number one priority for the rest of this session 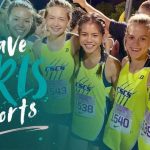 This session has been all about standing up for women! First, with the swift passage of Value Them Both that if passed on a public ballot will ensure that women are not left alone to be exploited by the abortion industry. And now with a hearing on the Fairness in Women’s Sports Act to protect 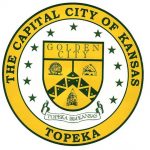 LGBTQ+ activists are pushing your city council members to pass a sexual orientation and gender identity ordinance (SOGI). The Topeka Policy and Finance Committee will  be discussing your freedom TOMORROW when they meet. These types of ordinances will be used to undermine religious freedom in Kansas, and your voice is needed to stop it! The 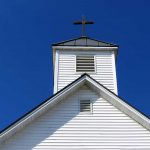 Over the last several weeks, we’ve been talking about the problems that sexual orientation and gender identity laws (SOGI) create for Kansans. We’ve looked at the implications SOGIs have for businesses and schools – now we’ll look at the implications they have for churches and for those sitting in the pews. As an attorney for 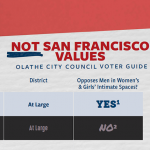 Kansas Family Voice of Kansas mailers and ads helped inform voters in Olathe and Shawnee, resulting in major election victories. Note: This is Part 2 of Keep the Faith in Kansas: SOGIs in schools Tuesday night showed how Kansans can push back against the LGBT agenda in our cities and schools. See my report later 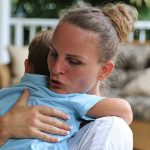 A Kansas City (MO) city council committee is about to consider an ordinance that would push many minors towards transgenderism.  Your quick help is needed to stop it! Ordinance 190902 is what is known as a “counseling ban.”  It would censor professional counseling for children and teens who are struggling with their gender identity.  But