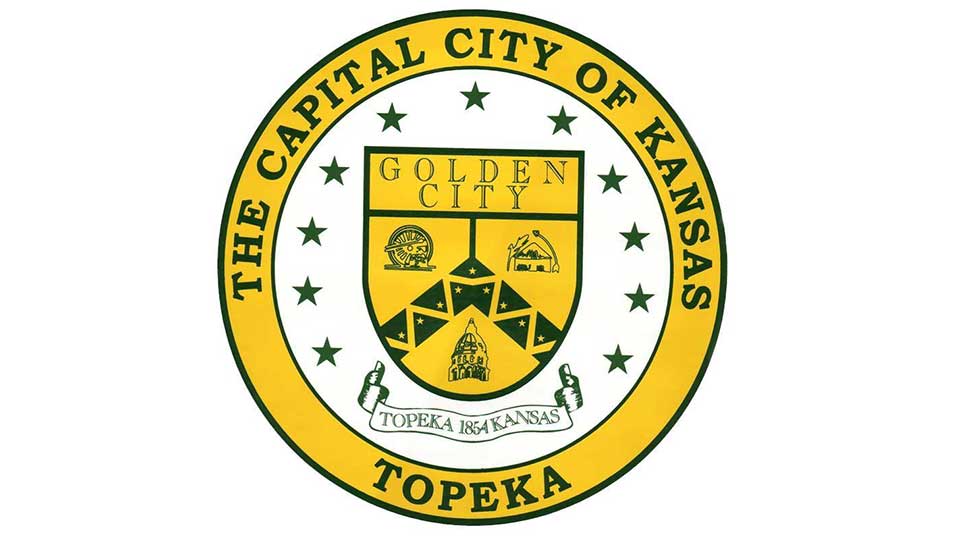 LGBTQ+ activists are pushing your city council members to pass a sexual orientation and gender identity ordinance (SOGI). The Topeka Policy and Finance Committee will  be discussing your freedom TOMORROW when they meet. These types of ordinances will be used to undermine religious freedom in Kansas, and your voice is needed to stop it!

The measure is similar to laws in other states that have been used to punish business owners (such as bakers and florists) who decline to participate in same-sex weddings.  In some cases, those owners have been forced to close their businesses and have been hit with tens of thousands of dollars in fines.   These laws also cover “gender identity” and have been responsible for opening women’s bathrooms, showers, dressing rooms and other public accommodations to men and boys regardless of their biological sex.

These sorts of laws have been destructive in other states. This is not what we want for our state or our city.

The ordinance is known as a SOGI law because of its stated purpose to protect people based on their Sexual Orientation and Gender Identity.

But what it really does is divide friends and give government the power to pick winners and losers based on their beliefs.  These sorts of laws have come between cakebakers, florist, t-shirt designers, wedding photographers and their long-time customers. These are not made up stories, but real-life small business owners whose entire livelihood have been put at risk.

The proposed ordinance looks like it is supposed to protect religious institutions and claims to protect religious freedom, however, that doesn’t stop business owners from being sued or being fined in the process of defending their rights. This ordinance is being presented in conjunction with a hate crimes ordinance, and a resolution to ban the city from discriminating in its own contracting.

What can you do?

We appreciate your respectful engagement on this issue and encourage you to spend earnest time in prayer for your city and its leaders.