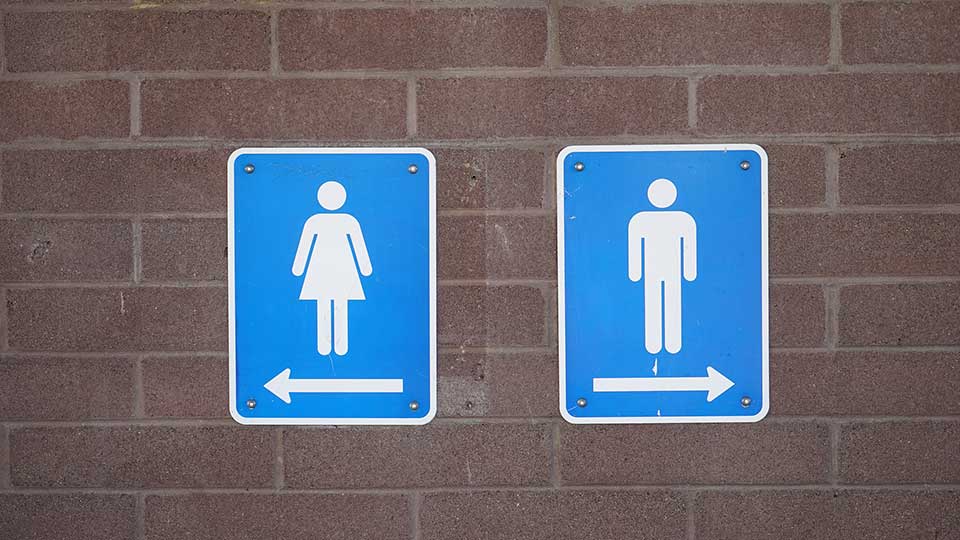 The resolution received a lot of media attention in Kansas—and opposition from both the Left and some Republicans. But, it ultimately passed. Isn’t it stunning that stating the obvious biological fact—there are two sexes—can be met with such backlash?