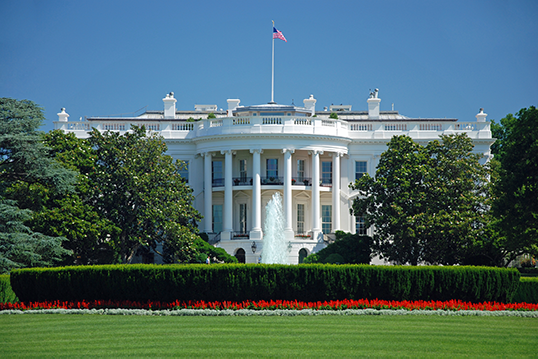 As we’ve seen over the past week, the mainstream media has declared former Vice President Joe Biden the winner of the 2020 Presidential Election. Wrong. We at Kansas Family Voice of North Dakota recognize and honor the constitutional process whereby a President is chosen, and it’s not by the media. The media assumes that if you say something long enough and vehemently enough, people will believe it. Some may, but those of us who think independently know better.

The electoral process is a long and rather complex procedure and I would refer you here for a description of the steps involved: Electoral College Process.  Suffice it to say, the process is executed by members of the Electoral College at a state level, the tallies are submitted to the U.S. Senate, and then shared more broadly with all of Congress. From there it can be discussed, debated, and finally a decision is made who the next President will be. That’s if everything goes relatively smoothly. This is not that year.

There are multiple lawsuits pending about the election currently in the courts, and it’s very likely there will be more. Not to mention vote counts are still going on in some states. All of this will take time to play out, and it should, if we want faith in our democratic elections to be preserved.

This election is about the fundamental definition of who we are as a country. Are we still the country governed by the Constitution and fundamental principles rooted in the faith of our founding fathers, or are we a country that is content with spoon-fed liberal activism that denies the basic values we hold to be true? These are not two sides of the same coin, they are different coins, separated by thousands of miles.

It has been interesting to watch the back and forth of the other side. They first proclaimed loudly that “every vote should count” (conveniently leaving out the word “legitimate”). Now that the media purports that their candidate has won, they don’t seem too concerned about every vote counting, and they belittle the candidate who is actually seeking to ensure that every legitimate vote counts.

Where will all of this end up? I honesty don’t know. But I do know this: Those who oppose our values and want to preserve and expand abortion, give preferential treatment to the LGBTQ community, infringe on your religious liberties, and further degrade our educational system, have been emboldened by this election. That applies right here in North Dakota as well. I anticipate a much more difficult legislative session in 2021 trying to fight for our beliefs.

Nevertheless, Kansas Family Voice of North Dakota will be there, representing you and your biblical values. If this matters to you, please consider financially supporting our work. The 2021 legislative session looks to be a real battle on these issues, and fighting takes an enormous amount of resources. You can give most easily and securely online by going here and donating. Thank you for any support you can provide us in this battle – we will not lose heart or give up. Neither should you. 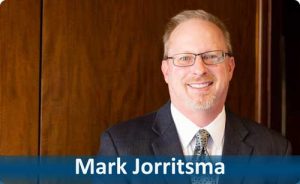