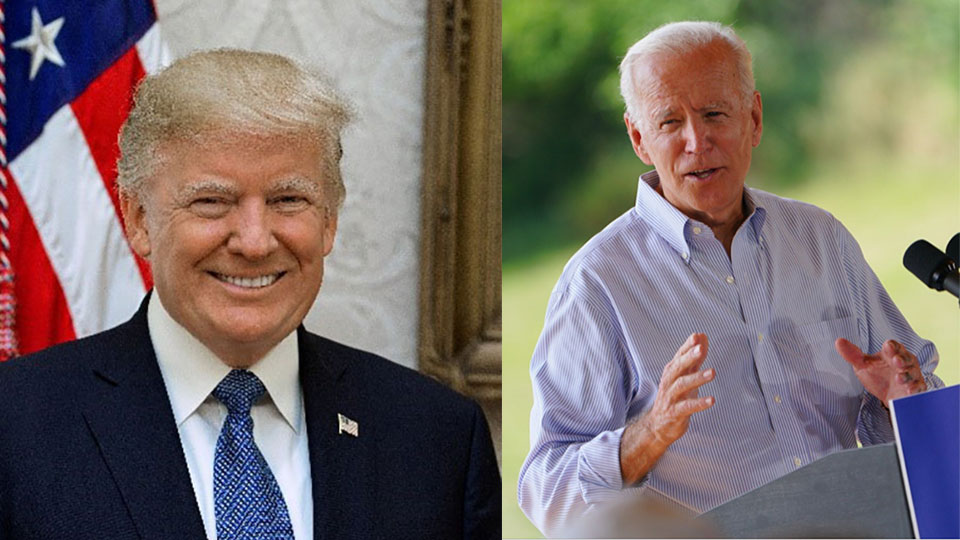 After a long night and another long day, the country still doesn’t know who our president will be in January. The final answer on the presidency seems to reside with the states of Georgia, North Carolina, Pennsylvania, Nevada and perhaps Arizona. Certainly, this can feel very unsettling.

As we all wait together for what may be many days, we encourage all believers to remain in prayer for America—for the deep divisions in the country, for whomever will ultimately be named president, and for God to be preparing the many godly men and women who were elected to public office last night.

We also want to provide you with an initial update of overall election results that Kansas Family Voice tracked last night—many of them victories that you helped achieve!—as well as our thoughts on “what’s next?”.

With your support and prayer, Kansas Family Voice invested in key Senate races, micro-targeting voters with our pro-family messages. It looks as though the pro-family candidate won in four out of seven of those races, and two may head to a runoff:

This is wonderful news, and these likely victories were only possible because of you! The wins in these races will help stop extreme policies related to abortion and gender, will safeguard religious freedom, will put a stop to any “court-packing” plans, and more.

Pro-Family leaders made gains in the U.S. House!

This was something that was unexpected—it appears conservatives gained some seats, the amount yet to be determined, in the U.S. House! Your support made that possible, allowing Kansas Family Voice of New Mexico to invest in what many deemed the most contested U.S. House race in the country, New Mexico’s 2nd congressional district where pro-family leader Yvette Herrell achieved a win! 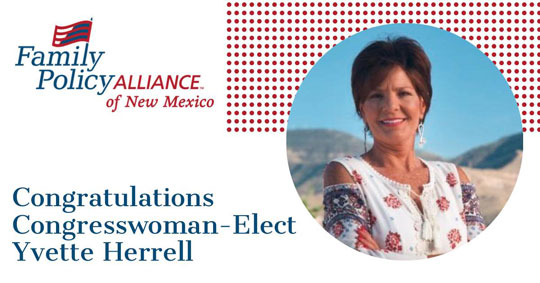 Important wins for pro-family leaders and policies in many, many states!

As you know, the heart of our work is transforming policy at the state level, which is where most of the policy action (and work to advance prolife policies!) is at—especially with gridlock in D.C.

Though results are still coming in, we are happy to report some outstanding pro-family wins across the country. Here are a few examples:

Obviously, the votes and data are still coming in. We will have more to share with you in the days to come—and more good news to share about how you made a difference in critical races, including by reaching pro-life, pro-family voters who are inconsistent at actually voting.

The razor-thin margins on the presidential race tell us that our country is deeply divided. We have three suggestions for the family of believers as we await results:

Waiting and praying with you—and thankful for the victories you made possible, by God’s grace,