The Court Makes Legislating Its Business 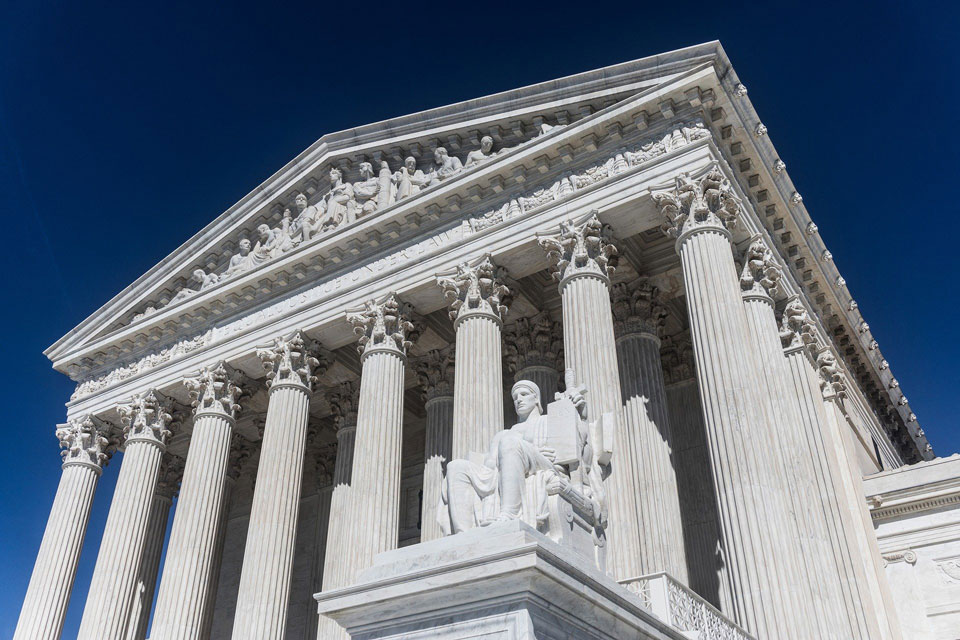 Many are asking what this means for the religious freedom of business owners in particular.

In Bostock, the Court looked at three separate employment cases where an employee had been fired who claimed an LGBTQ+ identity. The majority of the Court found that it is a violation of Title VII of the Civil Rights Act of 1964 to fire someone because they are gay or transgender.

The Court did this not by saying that a male-to-female individual is a woman, but rather that their sex played into the firing decision and that “homosexuality and transgender status are inextricably bound up with sex.” But what the majority failed to recogize is that for this to be true, we actually have to know what “sex” is.

This means that the Court’s ruling requires that the term “sex” be redefined – a step that Congress has declined to take for decade. The Court, in Justice Gorsuch’s opinion paid lip service to textualism, but then, as Justice Alito so aptly stated, changed its flag like a pirate ship and proceeded to force the matter by legislating where Congress had chosen not to. Justice Alito noted in his dissent, “[i]f the Court finds it appropriate to adopt this the­ory, it should own up to what it is doing.”

What this means for businesses?

This creates a very difficult dynamic for employers, especially those who are seeking to run their businesses from a biblical perspective. People should be treated fairly and with dignity by their employers, however there are some situations where it is inappropriate to force an employer to retain an employee who violates an established company policy. In this case, the court has effectively forced Harris Funeral Home (one of the defendants) to employ a man who dresses in a skirt, high heels, and lipstick while interacting with grieving families.

Normally, when a Legislative body implements a law, as citizens, we can respond to their decision by voting at the next election giving us a say in how we are governed. The Legislative body is closest to the people and where these decisions belong.

This week, the Court usurped Congress to act as a legislative body, creating law giving business owners , like me, the choice of complying or potentially losing their livelihoods. In addition to all the other regulations business faces, a business owner can now look forward to confronting regulation of his very religious beliefs.

While this ruling is disheartening for all those who fight for religious freedom and for the consistency of our laws, this ruling was not a death blow.

Just like legislative action at the federal and state levels on abortion and religious freedom following Roe v. Wade and other court cases, the ongoing work continues in efforts to defend religious freedom along with a myriad of other freedoms this ruling put in jeopardy.

This decision does not get the final word on this topic and we will continue to work to protect the God given dignity of every Kansans to live out their faith. 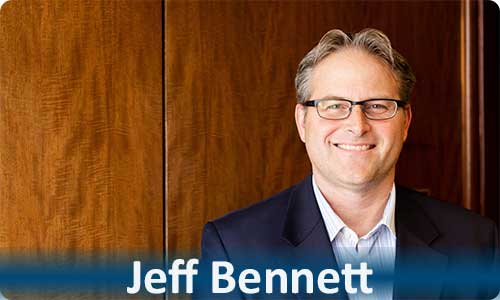