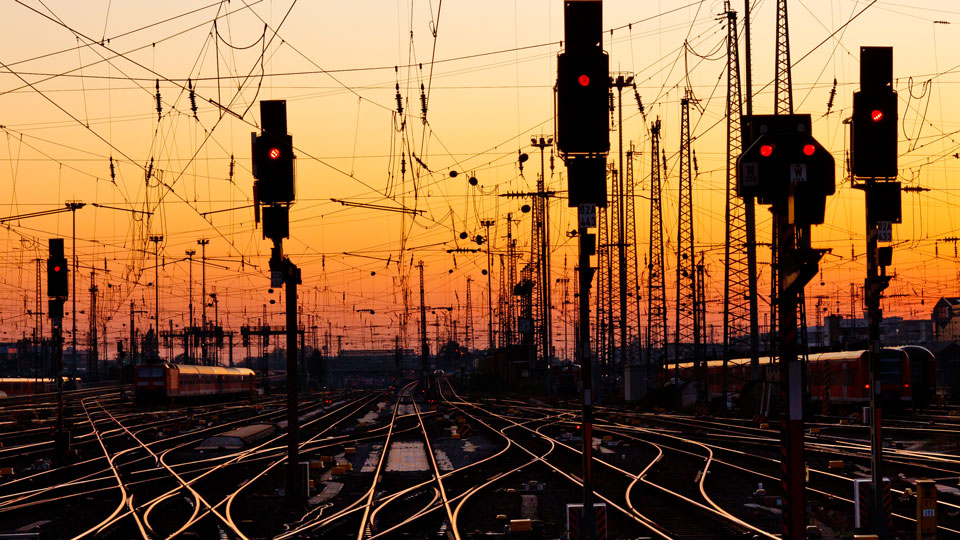 Tomorrow is election day. And I’m reminded that several years ago, Kansas Family Voice invested in a significant survey, seeking to understand how Americans viewed the state of our country. You may have even taken this survey.

One of the questions asked the participant to select an image that best depicted the condition of America today. Guess which image won?

Instead of choosing an image of two simple train tracks going in diverging directions or any of the other options, the winning image was very similar to the one above—multiple tracks criss-crossing and going in so many different directions it was hard to count.

In other words, they viewed the country as deeply divided with no clear path forward. If anything, now several years later, that division and confusion are even deeper.

There are deep disagreements over energy, foreign policy, healthcare, the meaning of the Constitution, the right to life, and more. Americans are even disagreeing over whether a child who hasn’t even hit puberty should stop their natural sexual development or even undergo a procedure to remove perfectly healthy body parts in the name of transgender ideology. We see rioting in the streets. Speaking the Truth (not someone’s personal truth, “my truth,” but the real Truth found in God’s Word) increasingly is labeled as “hate speech.” And so much more.

So what are we as Christians to do in the midst of the chaos, confusion, and division?

As my good friend and colleague Pastor Vince Torres, President of Kansas Family Voice of New Mexico, says, we are not “politically homeless” in the midst of all this. We are “politically, witnesses.”  Before we identify ourselves as Republican or Democrat, or any other party, we identify with Jesus Christ. We are called to represent Him on Earth—including in the political process. 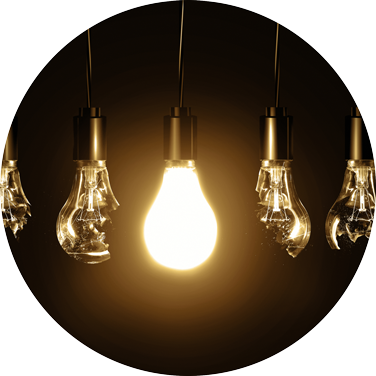 The beautiful thing about so many people viewing the state of the country as deeply divided, confusing, and chaotic is that means many are also searching for truth and a path forward.

As believers, we know we have the only Truth there ever was or will be, and we have clarity on the path forward. We can speak truth into confusion. We can consult God’s Word on what is right or wrong—we don’t have to second guess. And we can lovingly share His Word with others.

Every political issue is first a biblical issue. And God’s Word is clear on how we ought to view the lives of babies in the womb, what it means to be male and female, the proper role of government, and much more.

In our American form of government, the people (you and I) select our own leaders. This is a great privilege, and it means that we must give our votes. We owe that to our “Caesar” and to our neighbors.

And when we vote, we must vote according to biblical Truth. As in all that we do, God wants our total surrender to Him—of our hearts, minds, actions—and our votes. So yes, Jesus wants your vote. 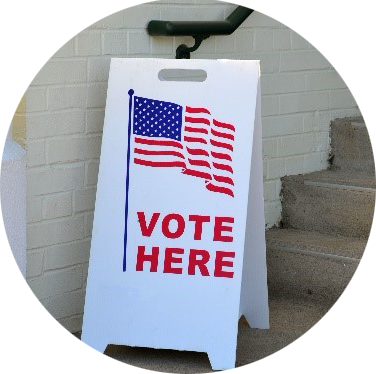 If you or someone close to you haven’t yet voted, please be sure to do so before the polls close in your state tomorrow.

If you don’t know where to vote or drop off your ballot, visit our tool where you input your address and see addresses and pictures of your polling place or ballot drop-off locations, depending on your state. We also have a presidential voter guide to help weigh the candidates on the issues.

As we seek to honor our Lord by speaking Truth into our nation and even after votes are cast, we invite you to join with us in prayer. We are praying fervently for our country, for the election results, and for the Lord to find the Body of Christ faithful—regardless of any election outcome.