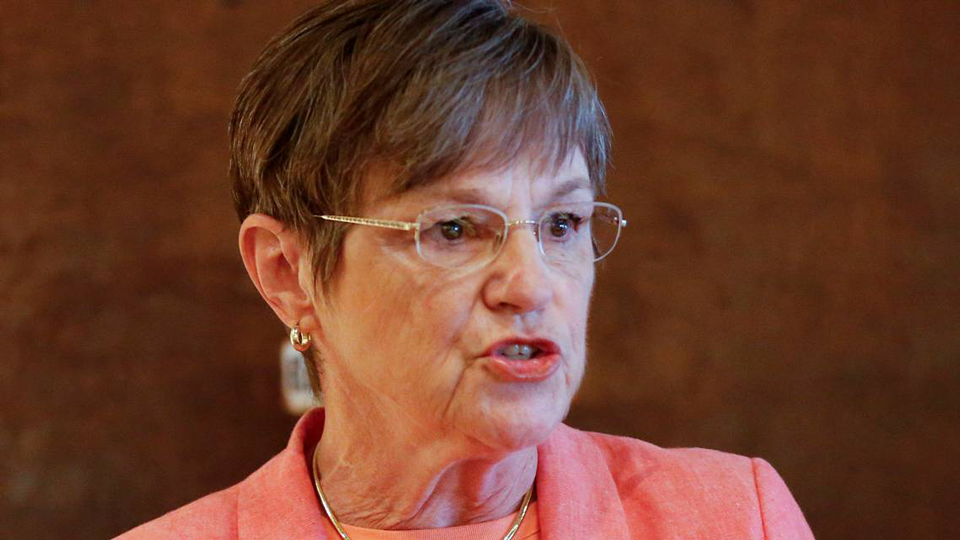 A 9% increase for a state might normally be a good thing. Especially if it meant an increase in population.

But unfortunately, the exact opposite is happening in Kansas. Under Governor Kelly’s tenure, the increases we are seeing are not the good kind. New numbers show that Governor Kelly has overseen the largest increase in abortion in Kansas since 1999.

And Governor Kelly can’t talk her way out of the horrific reality of these numbers.

The KDHE released its abortion report showing an increase of 9% since 2019. 626 more abortions were performed in Kansas in the last year.

Until now because of our life-saving laws, most years we’ve seen a decrease in abortion. In 2020, we lost 7,542 babies through abortion. This is a heart wrenching number.

What caused this increase?

In the early days of the pandemic, Governor Kelly halted most elective medical procedures, but not abortion. While other governors treated abortion businesses the same way as other clinics, and despite the cries of thousands of Kansans, Governor Kelly staunchly refused to treat all elective procedures equally.

She claimed that she couldn’t close abortion clinics because there was a constitutional right to abortion. Sadly, without Value Them Both she could be right. Because of what our courts have done to our Kansas Constitution, the abortion industry was able to stay open when many legitimate businesses were closed. This allowed them to push women to come to Kansas to have abortions.

What happened in 2020 is just a small taste of what unlimited abortion will look like in Kansas without Value Them Both. This is not intended to scare you but is meant to let you know the gravity of the situation.

Without Value Them Both, not only will abortion be unlimited (meaning that even if we had a governor who wanted to protect life neither legislators nor governors would have much of any right to regulate the abortion industry) but you will likely be paying for this increase in abortion with your tax dollars, as we’ve seen in states like Alaska.

Every time our opposition has accused us of fear mongering over the last two years, we’ve actually wound up being right simply because we have read the case law and because we watch what happens in other states.

If we are going to reverse the course in Kansas and protect both women and children, we have one shot to pass Value Them Both.

We all know that an increasing abortion rate is NOT a Kansas value no matter how you label yourself politically. Will you join us in standing up for mothers and babies?

Because every life is valuable,

P.S. With something so important as Value Them Both on the ballot, our current Governor will stop at nothing to protect the abortion industry. Last year it meant she would fight to keep the abortionists open no matter the cost. Currently it means she will even veto common sense election integrity laws. We need your help to fight back to protect our elections and our pro-family laws. Will you consider a donation to today?