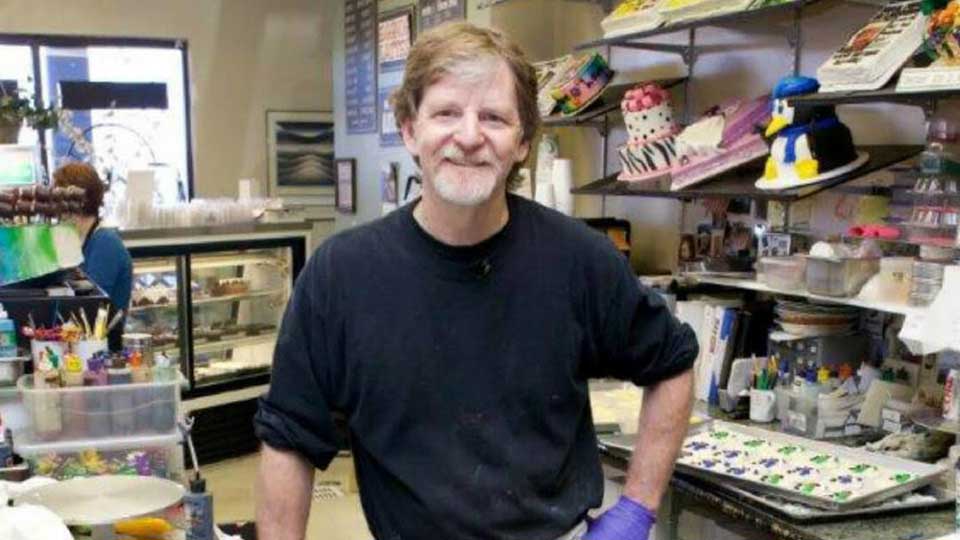 Together we’ve been pushing back against a statewide sexual orientation and gender identity law (SOGI) for roughly a decade in Kansas. And together we’ve defeated these efforts time and time again.

But last week, quietly, the Human Rights Commission reinterpreted our Kansas law under the guise of an improperly applied Supreme Court ruling to do what they could not get done otherwise – they created their own sexual orientation and gender identity law. These are the laws that have been used systematically across the country to silence people of faith, like Colorado cake baker Jack Phillips, or anyone who might take a contrary view.

This unilateral decision by the Commission proports to apply a recent Supreme Court ruling, Bostock v. Clayton County, to our Kansas law. Bostock reinterpreted the word “sex” in Title VII of the Civil Rights Act of 1964 to include sexual orientation and gender identity, strictly for hiring and firing of employees. However, a Supreme Court ruling of this nature is not binding on our Kansas civil rights law. Though the wording may be similar, courts in Kansas are free to interpret them differently. The Bostock ruling also only applied to U.S. employers with 15 or more employees.

In fact, the ruling refused to address any other issues – including employment related issues like sex-segregated bathrooms. The employers who were being sued stated their concern that reinterpreting Title VII would affect other sections of the code or state laws. However, Justice Gorsuch specifically brushed these fears aside, noting that would not be the case.

Turns out they weren’t unfounded fears.

They’ve already become reality through several lawsuits across the country. And now they are materializing in our state.

How does this happen and what can we do?

The Human Rights Commission is an unelected commission, appointed by the governor. There is very little oversight over this Commission. Commissions like this have been used in Washington state and Colorado to not just investigate people of faith, but to target and destroy the livelihood of any who might disagree with the commission’s agenda.

The Kansas Commission’s decision to not alert the public to what they were discussing, to misapply federal caselaw, and to only alert legislators and LGBT activists that agreed with their decision does NOT give us confidence that they will fairly apply this new law they’ve created. These same tactics have been used to silence and coerce approved beliefs and speech by similar commissions all across the country.

They knew that the likelihood of actually enacting this legislation constitutionally, in the light of day, was shrinking as every Republican legislator who co-signed the SOGI legislation last session was defeated in the August Primary. Instead, the Commission chose to violate the trust of the people of Kansas and force their political agenda on us.

The Attorney General and our legislators do have some ability to keep this Commission in check.

Would you send the Attorney General and your state legislators a note encouraging them to hold the Commission accountable?

It’s easy in our Action Center.

We will continue to keep you informed on our efforts to roll back this disastrous decision and to keep the Commission in check. It is more imperative than ever that we work together to protect religious freedom and families in our state as the Left will do whatever it takes to covertly impose their agenda on Kansans.

For families and religious freedom,

P.S. If you would like to help us push back against the efforts to undermine families, religious freedom, and free speech in Kansas, please, consider a generous donation to Kansas Family Voice of Kansas today!