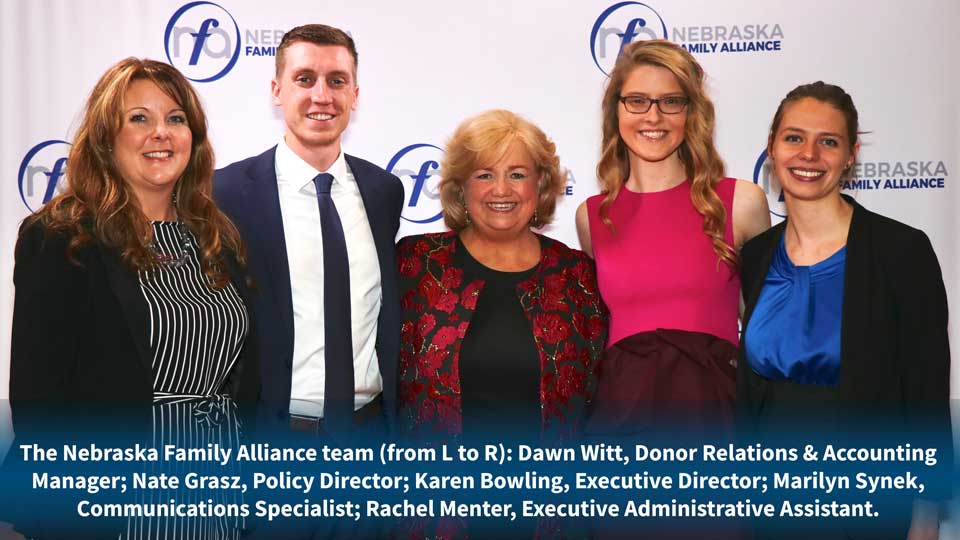 How would you react if an employee at your favorite restaurant cursed at you because of your beliefs and forced you to leave?

This just happened to a team member who works for our Nebraska state allied group, Nebraska Family Alliance. Marilyn handled the situation in her favorite coffee and crepe shop with all grace, a true example of what it means to be salt and light in today’s culture.

But the story is much bigger than Marilyn’s experience at a local coffee shop in Lincoln, Nebraska.  The real story is about what we believe America should be and the legacy we hope to leave to our children.

Yet the America we envision is one where all are free to hold their own beliefs, without the government forcing anyone’s beliefs on someone else. We envision an America where every person is shown respect, yet free to voice their opinions.

We  invite you to read Marilyn’s story from Lincoln, Nebraska below, and we hope you’ll agree with her that the bigger story about the kind of Nebraska—and America—she envisions is indeed possible.

Read Marilyn’s story:  I Was Cursed Out of a Coffee Shop for My Views. We Can All Do Better.