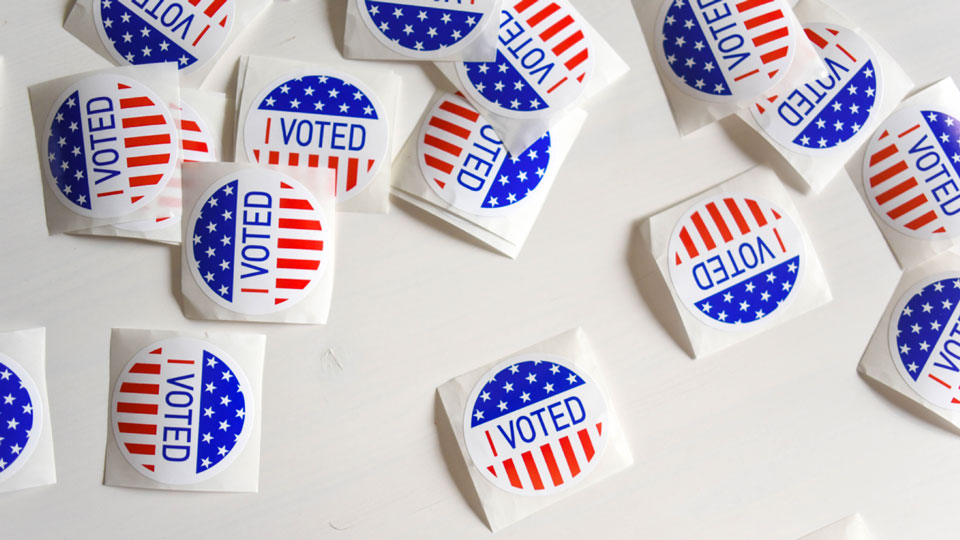 While the votes are still being counted across the country, the results in Kansas are clear – we are watching a conservative takeover! Here are just a few highlights from our viewpoint:

Now we begin the job of preparing for the legislative session – this means making sure that pro-family bills are lined up and that conservatives are leading in both the House and the Senate. We have the conservative majorities we need to get Value Them Both across the line. Our friends in Louisiana passed the same constitutional amendment last night – WE ARE NEXT!

Congratulations to all of these candidates (and many more across the state) – we look forward to working together for a Kansas where God is honored, religious freedom flourishes, life is cherished, and families thrive!

For the Glory of God,

P.S. As we prepare for this session, would you consider joining with us through a generous gift to help us advance pro-family policies in Kansas?