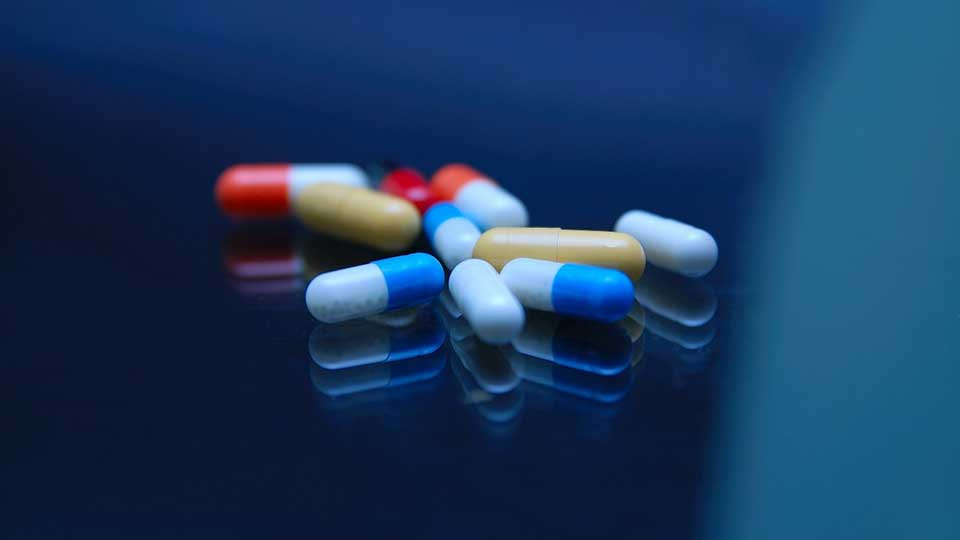 As you know, efforts to legalize assisted suicide in New Mexico have been growing in recent years. Following the November election, advocates now believe 2019 will be the year that assisted suicide is passed by the Legislature and signed into law by Governor-Elect Michelle Lujan-Grisham.

People on both sides of this issue agree on one thing—assisted suicide is a serious matter and it should not be addressed lightly. Consequently, Kansas Family Voice of New Mexico has been working with other local allied organizations to help educate the public on the unintended and dangerous consequences of assisted suicide, and the slippery slope we have seen in other states and countries.

Take Canada for instance. Recently, it was reported that just two years after legalizing assisted suicide nationally, physicians from Toronto’s Hospital for Sick Children are already pursuing policies that would extend assisted suicide options to minor children, without parental notification or consent.

You read that right—assisted suicide for children, without parental input!

The unintended consequences of assisted suicide—including death after misdiagnosis and/or inaccurate prognosis; intimidation from family members; and/or abuse from profit-driven insurance companies—should be enough for us to reject this legislation come January. However, if more reason is needed, look to Canada’s slippery slope.

Friends—when a society determines that some lives are not worth living and that assisted suicide is a “dignified” and “compassionate” option, it is only a matter of time before that “option” is extended to more and more individuals.

There is a reason that our State Legislature has rejected this legislation every time it has been presented. There is a reason that the overwhelming majority of other states have consistently rejected this legislation. Because when it comes to caring for those facing serious illness and end of life, we can and should do much better than abandoning them to hopelessness and death.

Instead, let us work together to find solutions that offer genuine compassion and comfortable care to those when they need it most.

Every life is worth fighting for.