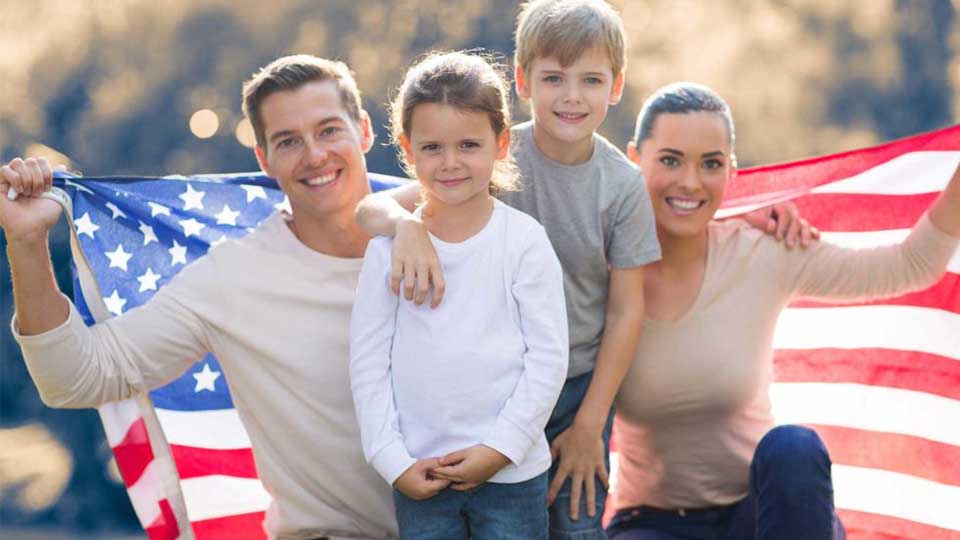 As we reflected on our nation’s rich history of liberty and our declaration of independence from Great Britain this past week, we also spent time reflecting on our history of freedom-minded, family-oriented work in Kansas.

Starting in the 1980s and gaining momentum in 2015, Kansas Family Voice of Kansas has worked to promote liberty and family values in two primary ways:

First, our work centers on returning to the values and principles our Founding Fathers believed would establish a truly free & prosperous nation.

Signing the Declaration of Independence was costly. The Founders described that cost in the final sentence of the document: They pledged to each other their lives, fortunes, and sacred honor.

Why would they do such a thing? Why would they give up the comforts of security, family life, and prosperity to stand up to the king and his army?

They acted because of the real injustices being inflicted on the American colonists by King George and his refusal to do what was necessary for “the public good.”

They acted not for their own profit (they knew they would likely make the ultimate sacrifice after signing this declaration) but for the good of their neighbors, children, and all future generations who had a God-given right to live in liberty, experience life, and pursue happiness.

The result of their bravery and statesmanship is the nation full of liberties we enjoy today.

The cost was high — many gave everything so their children and future generations could be free.

We want to see Kansas return to those values of liberty, honor, and sacrifice for the good of all Kansans.

Second, we want to reverse the damage done by progressive policies that devalue human life, destroy family, and divide neighbors.

Progressivism has infected every area of public life and the policies being pushed today have disastrous consequences for this ideology’s victims.

For example, sexual orientation and gender identity (SOGI) nondiscriminatiom laws have cropped up in states all over our country with ramifications that are sinister and far reaching. Most recently we have seen this push in the city of Wichita.

While SOGI may sound innocuous, these laws actually provide for a new protected class based on sexual orientation or gender identity and expression, allowing people in this class to sue based on perceived “discrimination.”

These are also the laws that allow men access to women’s restrooms, locker rooms, and sports teams.

We’ve fought back to protect women’s privacy, opportunities, and dignity against these radical laws and ideologies.

Another example of the damaging effect of progressive ideology in action today is the erosion of parental rights.

Many elected officials at the local and state level believe minors should have access to abortion without parental consent, have implemented classroom curricula that undermines parental influence, and ultimately believe the state should have greater control of parenting rights and decisions.

In the face of such malicious attacks on our values and our families in Kansas, Kansas Family Voice has taken a stand and fights every day for you and your family.

We’ve seen some incredible victories in the years we’ve been in Kansas.

We’ve trained legislators who are now leaders in the state legislature, working to pass legislation that protects your values.

Our Founding Fathers planted a seed of liberty. Since 1776, that seed has grown into a strong tree that has not only weathered many storms but has provided safety and shelter to people from all over the world who yearn to be free.

But the tree is under attack. That’s why Kansas Family Voice exists, and it’s why we’re eager to share strategic updates with you in the coming days and weeks. The best is yet to come.