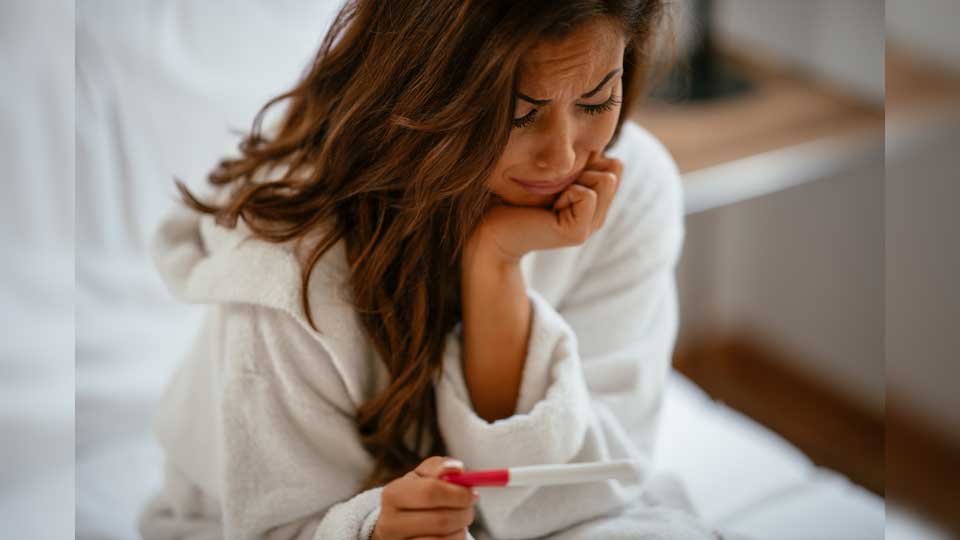 Abortion. OK, what just came to mind? Was it the 62 million+ children killed over the years since Roe vs. Wade? Was it perhaps that time you protested on the sidewalk with a sign bearing a pro-life statement? Maybe scenes from the movie Unplanned? Or was it a mental picture of a scared young woman in a very difficult situation and confused about how she will support and care for her unborn child? All of these are understandable thoughts. However, I dare say that the last mental picture of that scared mother was probably not the first that came to mind for many of us.

Years ago, my wife was part of a Mothers of Preschoolers (MOPs) group at church. Many topics were discussed, and eventually the abortion topic came up. During the discussion of how awful abortion was, one lady was particularly silent. Finally, she had the courage to share.

Years ago, she had an abortion. She kept this secret from her current three children. Every year when their church had a “giving tree” at Christmas, each of her three children was allowed to choose a less advantaged child for whom to buy a gift. However, she always pulled an extra tag off the tree to help a fourth child. When asked why, she simply told her children that she’d tell them someday.

I don’t know if she ever told them about the reason for that fourth tag. What I do know is that the pain from the abortion was still there, decades after that fateful decision. So, I ask all of us to show Christian love to these scared, confused mothers. We obviously need to counsel them on why abortion is the wrong decision for their unborn child, but also why the decision is wrong for them and their future life. They may never have the courage of the lady in MOPs to admit their pain and feelings of guilt, but it will still be there haunting them for decades to come.

At the same time, we need to continue the fight against abortion and the pain it causes. I ask you to continue to elect candidates to the North Dakota State Legislature who have voting records that support protections for the unborn. Contact your legislators on particular bills that support pro-life policies. Write that Letter to the Editor explaining why you are pro-life. And yes, stand on that sidewalk in front of the Fargo abortion clinic to pray and help counsel young mothers to make the right choice.

You have a critical role in preventing the travesty of abortion, so make your voice heard, for these children and their mothers. In a God-honoring and compassionate society, there will never need to be a fourth tag. 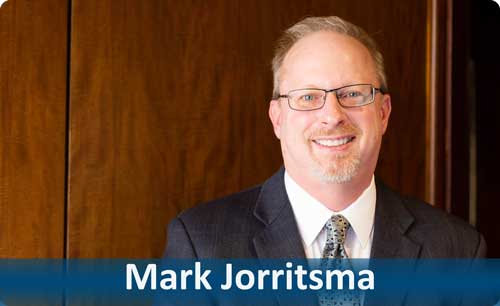