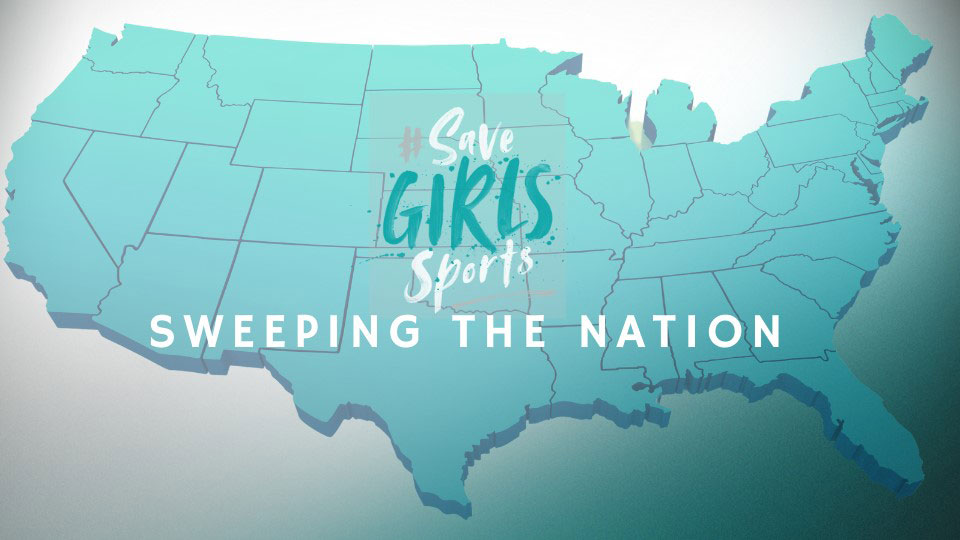 Today is the 49th anniversary of Title IX, the federal law that has helped girls have equal access to their own sports teams and other school-related opportunities.

But as males who identify as female are increasingly participating in girls’ and women’s sports, states must decide: will we protect our female athletes?

Overwhelmingly, leaders across the states are saying “yes!”

Last year, Idaho became the first state to pass a law saying that girls’ sports should be reserved for females. Now, 30 states have introduced similar legislation and 8 states have passed their #SaveGirlsSports bills into law!

Join us TONIGHT to hear from five leaders on the front lines to #SaveGirlsSports. Each one has worked tirelessly to defend female athletes, and we’re honored to have them join us.

Come join us and learn about

In light of Father’s Day on Sunday, we’re highlighting some of our guests here with their daughters — one reason these leaders are fighting to #SaveGirlsSports!

Don’t miss it – and be sure to spread the word! 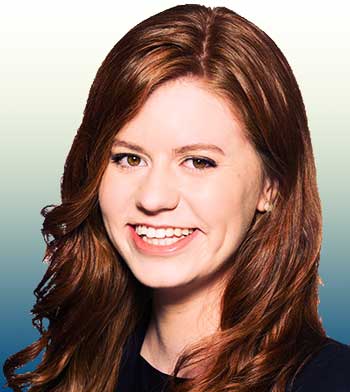