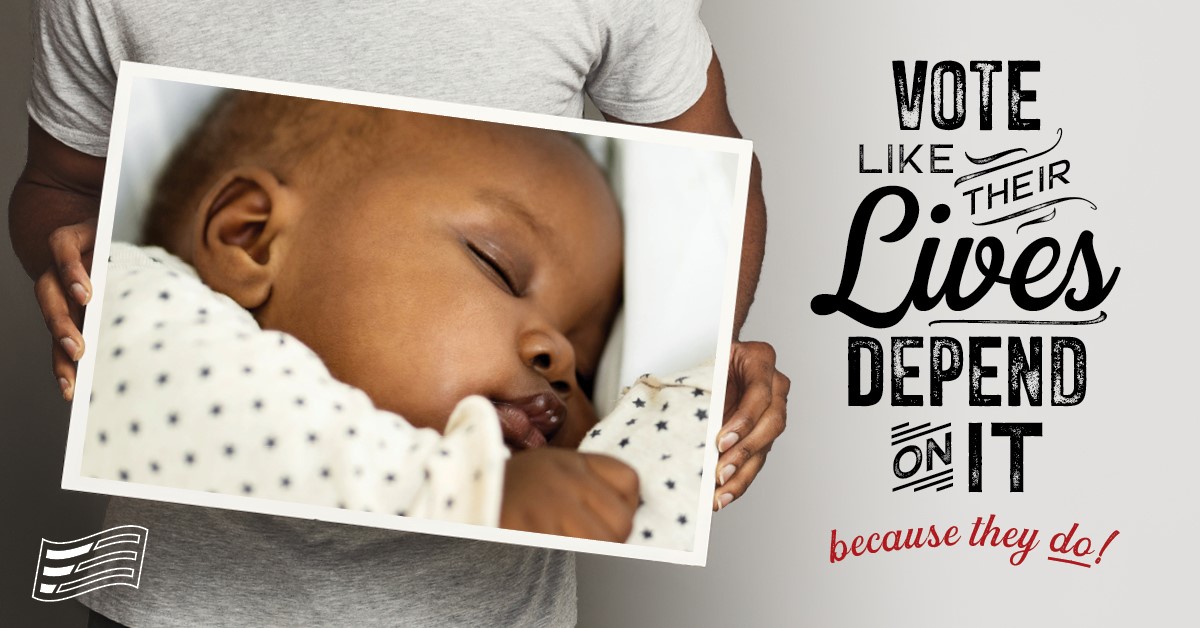 In a debate that aired on Mother’s Day, Democrat congressional candidate Melanie Stansbury had the chance to ask one question of another candidate. She chose to ask Republican Mark Moores to explain why he voted against the radical abortion bill in this year’s legislature.

She had one shot to raise an issue – and her focus was protecting abortion up to the moment of birth.

The exchange in that debate says a lot about the candidates who are running and where they stand. It also says a lot about what’s at stake in the June 1 special election to fill former Rep. Deb Haaland’s 1st Congressional District seat. After all, Speaker Nancy Pelosi controls the U.S. House by the slimmest of margins.

Stansbury, currently a state representative, is known for her progressive positions, including abortion. In addition to voting for this year’s extreme abortion bill, she also voted to legalize assisted suicide and recreational pot.

Moores, currently a state senator, voted against all three of those bills. And when it came to answering Stansbury, he was crystal clear.

“First off, I am pro-life,” he said. “I am pro-life, because you know in New Mexico, we are the late-term abortion capital of the world. And you know, the first time I held my daughter in my arms … it was just moments after she was born. Under New Mexico law that you support, Melanie – just moments before I held her in my arms, she could have been killed. She wasn’t a blob of cells; she was a human being.

“I also oppose having taxpayers be forced to pay for abortions,” Moores added. “In New Mexico, you [Stansbury] have supported late-term abortions up to birth.”

If you are registered to vote in the 1st Congressional District, you can impact this race with your vote. Reports indicate that early voting is down. That makes your vote even more impactful.

The District: The 1st Congressional includes most of Bernalillo County, all of Torrance County, and parts of Sandoval, Santa Fe and Valencia counties.

When: Now – Election Day is June 1, but early voting runs until May 29.

Where: To find your voting location, as well as a sample ballot, click here.

Thanks for making a difference with your vote!